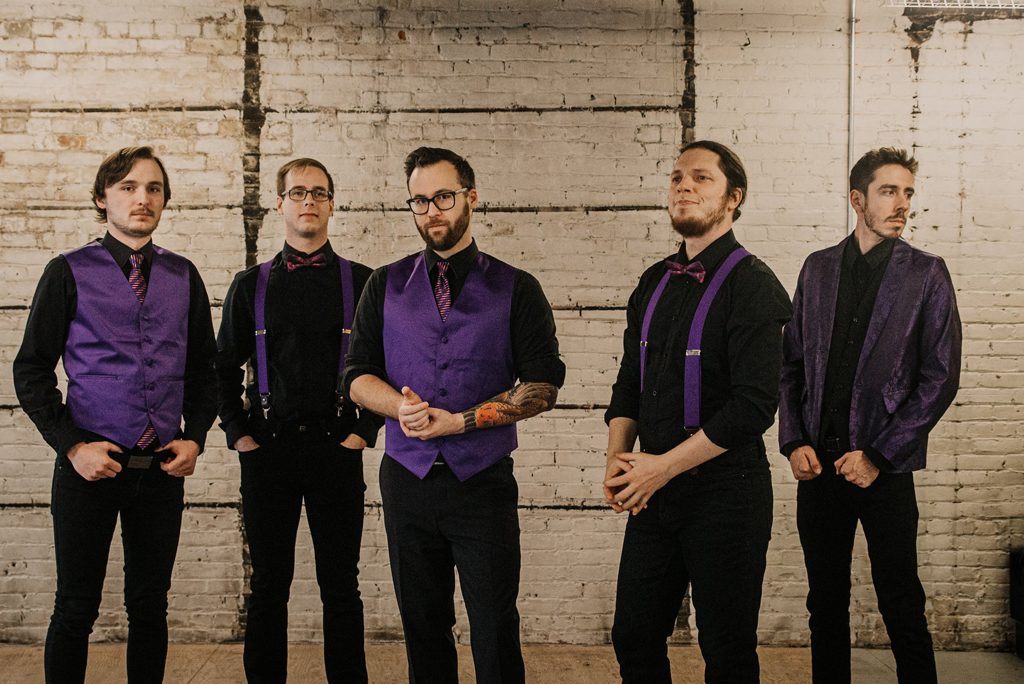 Officially founded in 2007 in Quebec City by guitarist Vincent Leboeuf Gadreau, Inner Odyssey has slowly, but surely, carved out a prominent place in the Canadian progressive scene. Its music is a blend of progressive rock from the 70s with an obvious modern touch. Accessible melodic passages are interwoven with technical and complex instrumental sections, rich and ambitious vocal harmonies and strong rhythmic sections. Inner Odyssey therefore offers a neo-progressive style that will appeal to fans of complex music as well as music lovers who are looking for accessible and well-constructed melodies.

With the successive releases of two albums (Have a Seat – 2011, signed on Unicorn Records and Ascension – 2015), the group had a successful start with a loyal audience, both in terms of attendance at local shows and in terms of online sales, mainly on the European market. Unfortunately, the band experienced significant lineup changes over the last few years, which led them to be less active from 2015 to 2018.

Now made up of a solid and ambitious team, Inner Odyssey is back on the road with a third album entitled “The Void”.