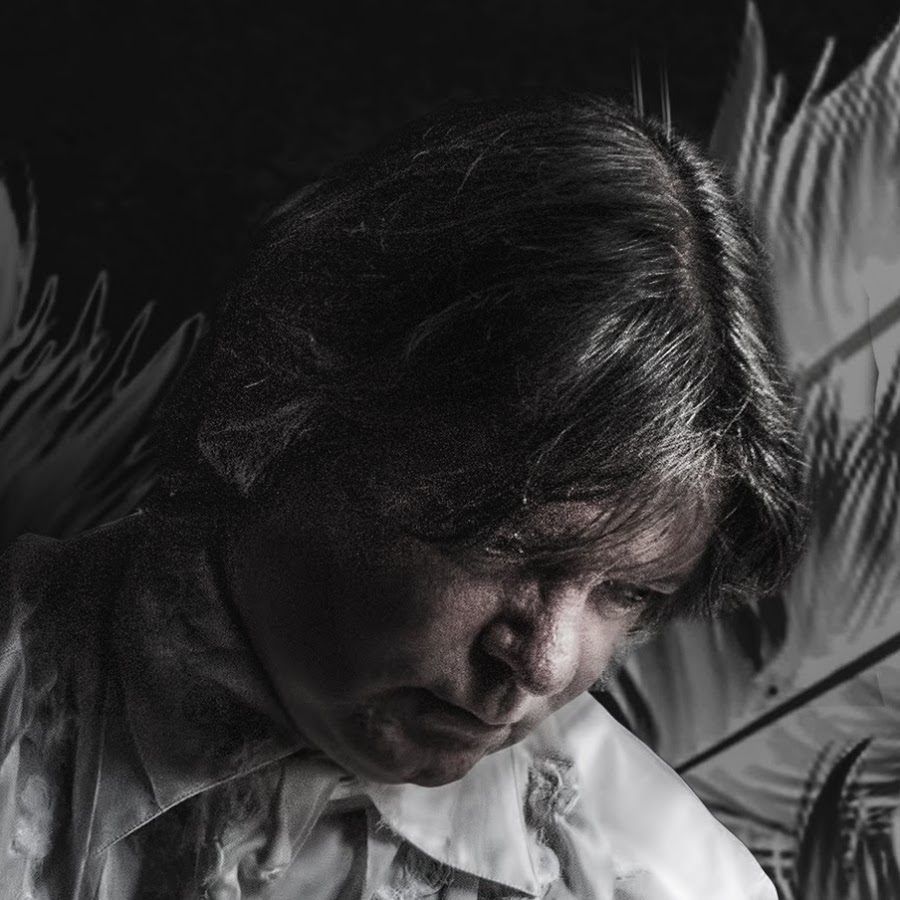 Joost Maglev has lived music since he was a young boy, after seeing Kate Bush perform on TV, and checking out his Dad’s ELO records. As a teenager, developing his taste for progressive rock, he learned to play multiple instruments and play in a number of bands. He has played bass in Slightly Spring, Galanor and is currently a member of Equisa. In 2002 he started recording music in his home studio. This resulted in his first solo album Overwrite the Sin, released independently in 2016, described as “a delight in every sense of the word” by Glory Daze magazine, and as “a masterpiece of pop/prog/pomp rock…a killer of an album’ by Progplanet. Since the release of that album Joost struggled with, and recovered from, musical burn out. This is reflected in the writing for his new album, Alter Ego, with Joost coming to terms with painful memories of his childhood, and the struggle of writer’s block. “When I released my first album it was distributed by Peter Lindenbergh of Freia Music”, says Joost. “Peter and David from Bad Elepehant Music are old friends, and when they decided to work together David picked up my album and really liked it, giving it good reviews and promoting it”. Alter Ego is a huge leap forward for Joost in both personal and musical terms.