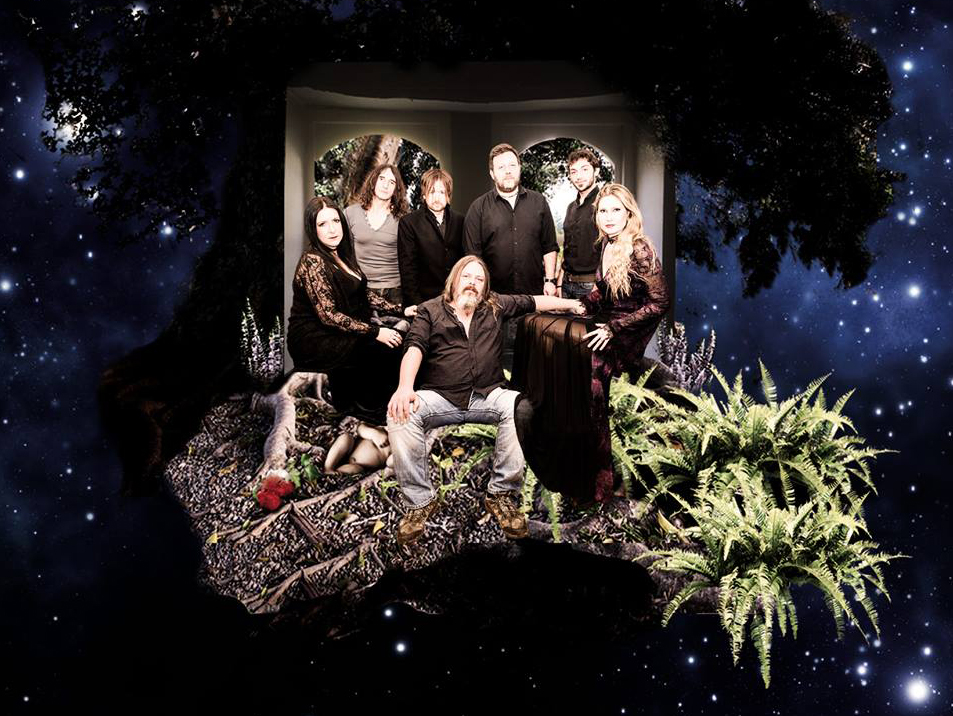 Mostly Autumn had its origins in the mind of Bryan Josh in the early 1990s but didn’t come to fruition until 1998. That was the year that he recruited Heidi Widdop, Iain Jennings, Liam Davison, Alun Hughes, and Chris Walton to form the group. They quickly began playing gigs and released For All We Shared as a tribute to Josh’s late father Rob. The group’s live show and blend of progressive and atmospheric rock with Celtic sounds began to draw a lot of attention, earning them a contract with Cyclops, which issued For All We Shared and its follow-up, The Spirit of Autumn Past. Third album The Last Bright Light came out in 2001. Their DVD release The Story So Far was released on Classic Rock Productions in 2002, along with Music Inspired by the Lord of the Rings, also on Classic Rock Productions.

Over the next few years, the group continued to release albums — Passenger (2003), Storms Over Still Water (2005), Heart Full of Sky (2006) — and the group’s lineup continued to evolve with various members leaving or returning, but with Josh always at the helm. By 2008 they had released their eighth studio album, Glass Shadows, which saw Josh and Heather Findlay retreating to the Lake District to write the record. In 2010 the group released their ninth album, Go Well Diamond Heart, which would be the first to not feature Findlay’s vocals after she left the group to embark on a solo career. Josh and co. continued to tour and release live and studio albums over the next few years — including 2012’s The Ghost Moon Orchestra and 2014’s Dressed in Voices. By early 2017, they had released their 12th studio album, Sight of Day, and showed no signs of slowing down, nor of signing to a major-label, keeping their output completely D.I.Y. as they have done throughout their career. (•)

Released early 2019, White Rainbow was the hardest project they ever did. The emotion was overwhelming but it had to be that way to give Liam the send off he so rightly deserved. We’re so pleased you recognized that with your amazing comments and positivity about the songs. Thank you deeply. We are also very excited to tell you that the general release single disc of White Rainbow will be released on March 1st, 2019.
(•) Source(https://www.allmusic.com, by Gary Hill)