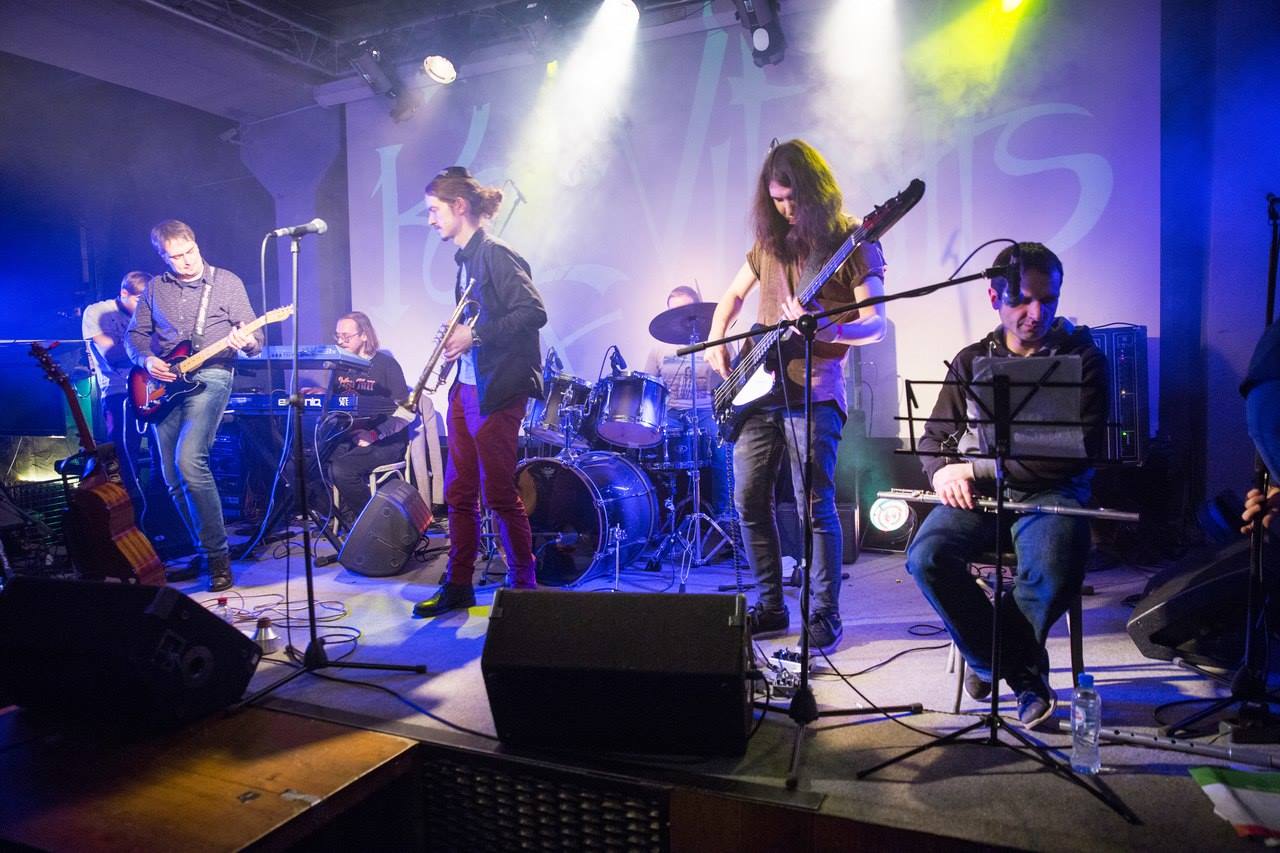 ROZ VITALIS (Saint Petersburg, Russia) exists since 2001 as a studio keyboard-dominated project, since 2005 as an experimental/improvisational ensemble without drums, and since 2008 as a fully-fledged prog-rock band. This ensemble was founded by Ivan Rozmainsky.

The style of music can be christened as “Psychedelic Sympho Prog”, “Melodic Avant Rock” or “Canterbury Gothic Prog”. The most famous albums are “Patience of Hope” (2012, released by Mals Records) and “Lavoro d’Amore” (2015, released by Lizard Records).

The latest release is concert album “At Last. Live” (2017). Music of ROZ VITALIS is about The Ineffable and The Unfathomable. In particular, it is about human aspiration for The Unapproachable Light.