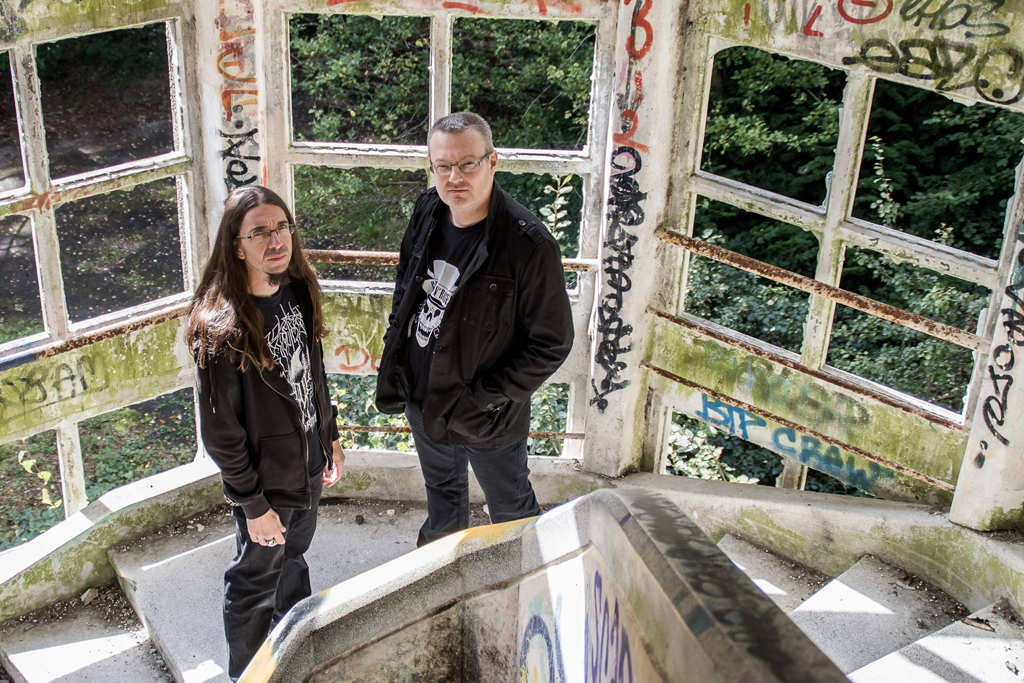 The Black Noodle Project was initiated by Jeremie Grima in 2001. After having recorded several demos on his own, including “Dark Smiles…” in 2003, Jeremie gathered some musicians together and recorded the band’s first album, “And Life Goes On…”, in 2004. The CD was released by the French record label Musea.

Jeremie, along with Sebastien Bourdeix, a guitarist in the band, recorded the “Stereoscope” CD together in 2005, which is a kind of light and acoustic version of Black Noodle and which is considered as part of the Black Noodle Project’s discography. In 2006, the band recorded the album “Play Again” and played several gigs in France while composing “Eleonore”, a concept album melting short novel writting, art and music. This CD was released in 2008.

The Black Noodle Project has also played for festivals, including the Crescendo in France, and toured Poland as a headlining band. While there, they landed a deal with the Polish label Oskar, who released the CD+DVD Live, “And Live Goes On… in Poland”, and a new album: “Ready to Go”.

The band went back to Poland to tour, continued to play gigs in France, and also played during several festivals, including the French festival, Prog’Sud. In 2011, Oskar released a double CD, “Dark & Early Smiles”, which contains some of the band’s early demos. A few months later, the band co-produced “(Im)Memorial”, a 7” vinyl split EP with the french post metal band Eyes Front North.

In 2013, Jeremie and Sebastien continued to work on the new Black Noodle Project’s album : “Ghosts & Memories”. It was released with the german label Progressive Promotion.

Both of them are working on a new album : “Divided we Fall”, which will be released during the fall of 2017. Tommy Rizzitelli ijoined the band as a new drummer, and Frédéric Motte (aKa El Mobo) is playing bass bass guitars and is producting the CD.