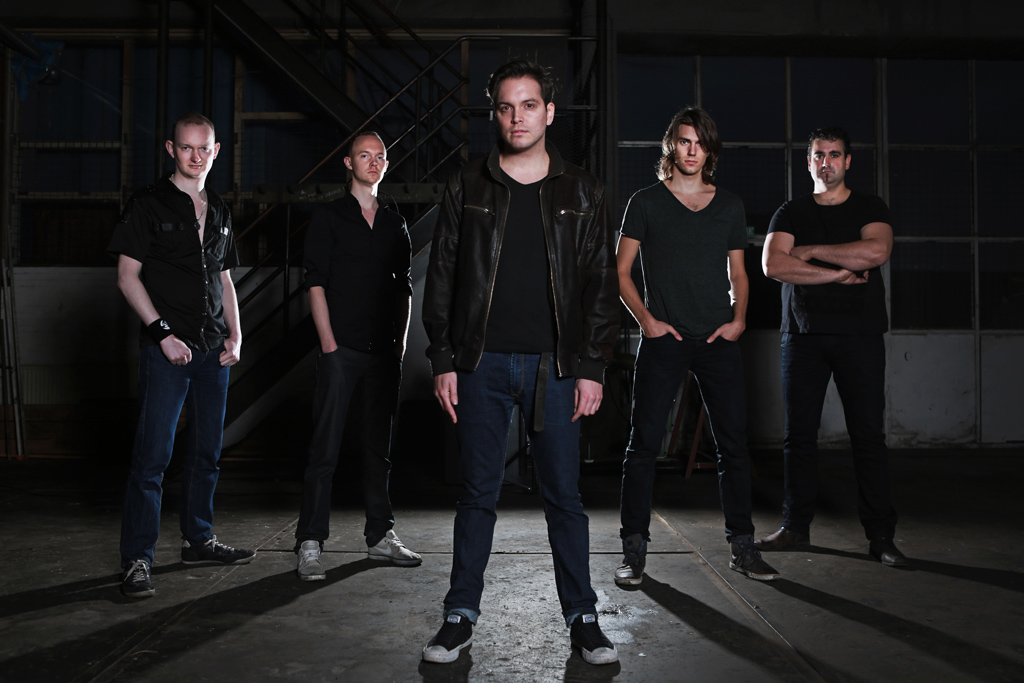 Armed Cloud is a symphonic metal band from Nijmegen, NL. The five-piece has gone through quite an evolution. After the release of the debut EP in 2012, the band played many shows and festivals in prestigious venues. The first full-length album was released in 2015 and was met with very positive reviews, with a second album released late 2017.

The sound of Armed Cloud is that of a live band. Even though the songs are written by the Van der Veen brothers, Armed Cloud really sounds like the sum of its parts. The music is characterised by deep grooves, in-your-face riffage, catchy melodies, and thoughtful lyrics, where each instrument gets to shine, while keeping the focus on the song at all times. Their energy is raw, and their live performance is energetic to the point where it pulls in the audience, and invites it to headbang along to the rhythms. The upcoming album is mixed and produced by Christian ‘Moschus’ Moos, with artwork by the talented Rob Walden.

Armed Cloud is a metal band first and foremost. Their music is accessible and knows a lot of variation. Their songs show influences from many other musical genres, including grunge, prog, and at times even pop. Their energy is best witnessed in a live setting, where a lively and energetic show is sure to capture the hearts of even those unsympathetic to the genre.